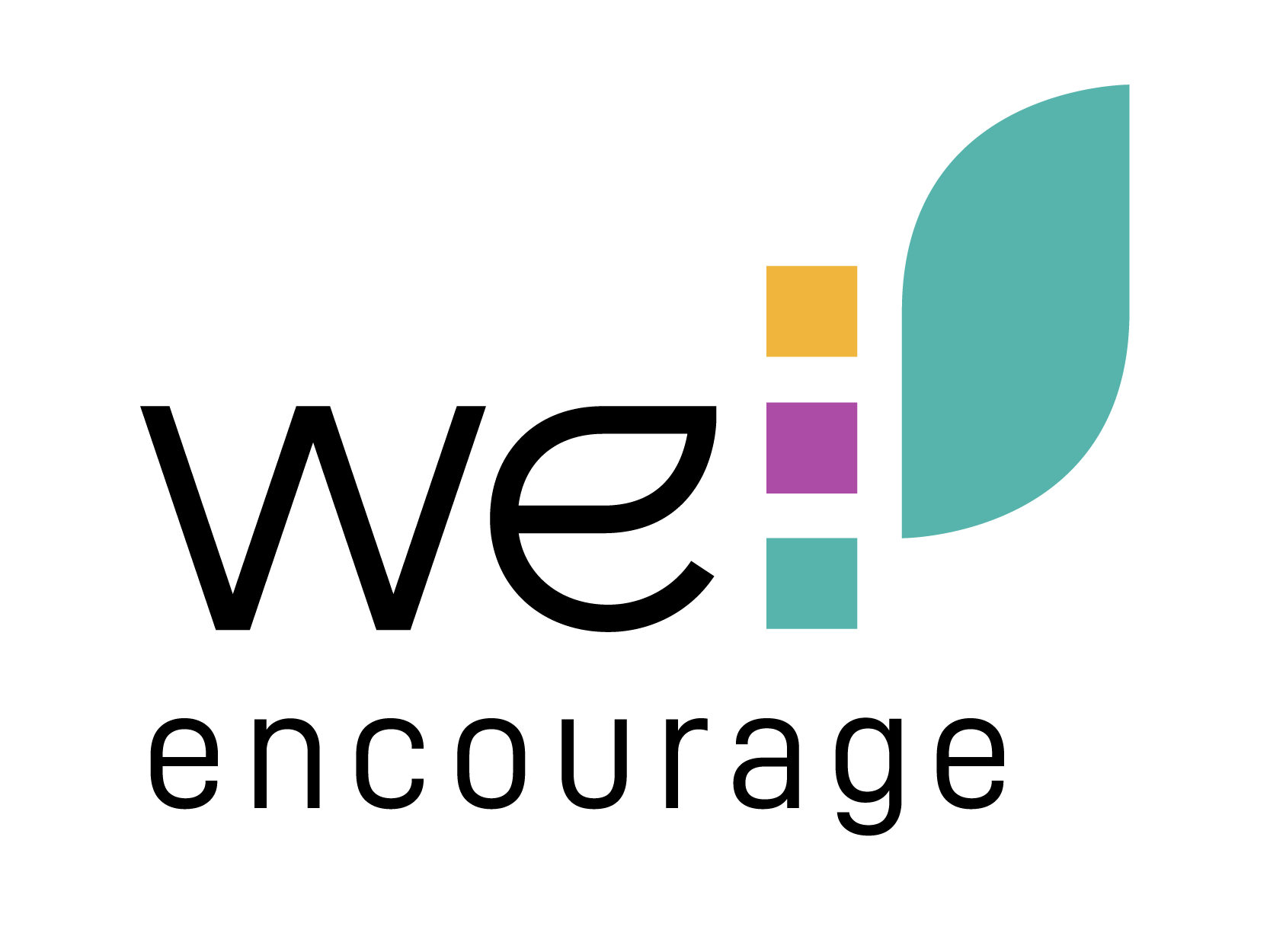 We utilize tech to make an impact.

Why do WE exist?

We Encourage (WE) is an impact company that provides mental health support and guidance for people affected by domestic violence. Often, services are focused mainly on the victims of the violence, we understand that violence just doesn’t happen, there is always a person committing violence. Our services are built to encompass all the stakeholders of violence, providing support not only for the victims but also for the perpetrators. Our services, in the long run, will take into consideration also other stakeholders that are affected by domestic violence, such as, e.g. family members and friends.

We Encourage’s AinoAid™, and related services combine human expertise and technology in building first-level, AI-based conversational guidance for anyone affected by domestic violence and seeking help. We will also serve those who are using violence or are afraid they might use violence. The content and conversation flows have been developed by the experts representing different therapy methods, the victims who have become survivors and future creators from diverse cultural backgrounds. The technology relies on the tools provided mainly by Microsoft.

Why do WE care?

Domestic violence is a persistent problem globally and, due to low reporting, remains a hidden epidemic still with tremendous harm to individuals and society. During the COVID-19 crisis, it has become even worse as healthcare organisations have had limited capacity to support the victims who, due to the lockdown, were trapped at homes with their perpetrators.

In addition to the suffering of the victims and people around them, domestic violence affects lost economic output relating to a variety of costs associated with the work status and productivity of victims. The cost of gender-based violence only across the EU is €366 billion a year. Violence against women makes up 79%, and intimate partner violence is almost half, €174 billion of the cost of gender-based violence. The biggest cost, 56%, comes from the physical and emotional impact. The issue is global. Direct and indirect costs of mental ill-health are estimated at over 4% of global GDP, reaching more than €5,5 trillion annually.

Domestic violence affects lost economic output relating to a variety of costs associated with the work status and productivity of the victims. Furthermore, it loads diverse support functions for victims as well as impacted people and organizations. However, the consequences are still either ignored or not well understood specifically by private organisations. The resolution of the issue needs a two-fold approach: to communicate the considerable economic potential when reducing violence and demonstrate the impact digital services provide.

How do WE create value with the local ecosystems?

How do WE capture value for all parties?